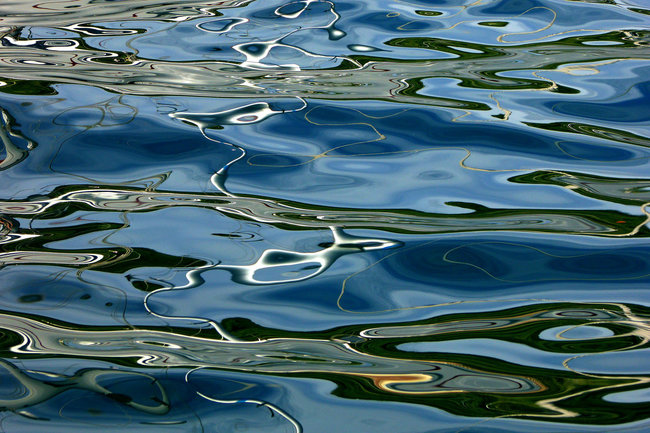 Systems thinking is an approach to systems’ analysis that is concerned with understanding how systemic factors work together to achieve a balance, or in this case, a successful learning environment. Unlike traditional forms of systems’ examination, it investigates the interrelation of potentially problematic parts and how they might be re-integrated or re-systematized.

The systems approach does not place an overemphasis on the analysis of the mechanistic aspects of a system. In fact learning systems that focus heavily on activities, rather than human interactivity, form the basis of a fundamental criticism of online education. As Noble (2002) asserts in his critique of online learning, “…it is most likely to entail the familiar patterns of command, control, and precisely specified performance….in short, a model of education as a machine, with standardized products and prescribed processes.” Instead, this approach focuses on the human/contextual components and the ability to achieve positive end-user outcomes, a technique that supports an educational experience in which, “The actual content of the educational experience is defined by this relationship between people and the chief determinant of quality education is the establishment and enrichment of this relationship” (Noble, 2002).

Since systems thinking concentrates on the interaction of sometimes seemingly unrelated constituent parts, it is an approach for understanding how things function regardless of preconception. It is a way of looking for patterns of human behavior through systemic relationships that can sometimes discern previously unknown associations. Systems thinkers prefer to analyze and review the process used to generate a product and how the interrelation of its key components collaborate to form a whole. Aronson (1996) explained it this way:

The approach of systems thinking is fundamentally different from that of forms of traditional analysis. Traditional analysis focuses on separating the pieces of what is being studied….Systems thinking, in contrast, focuses on how the thing being studied interacts with the other constituents of the system - a set of elements that interact to produce behavior - of which it is a part. (p. 2)

By studying the entire system and not just its parts, practical applications may become apparent. When a function arises, it can be applied, evaluated, and re-applied or discarded in an ongoing needs-assessment, with the corresponding goals of developing local relevance and revising relationships. As Moore (2005, p. 16) stated, “In the systems approach, quality control by continuous assessment of every part of the system is very important.”

Leadership Part 3: A Theory of Order

Concerning the Grounded Theory Method Hierarchies of Purpose is based on the theory of maintaining order, which is the foundation of my dissertation. It is a grounded theory study. To develop it, I utilized the grounded theory method of... Continue →